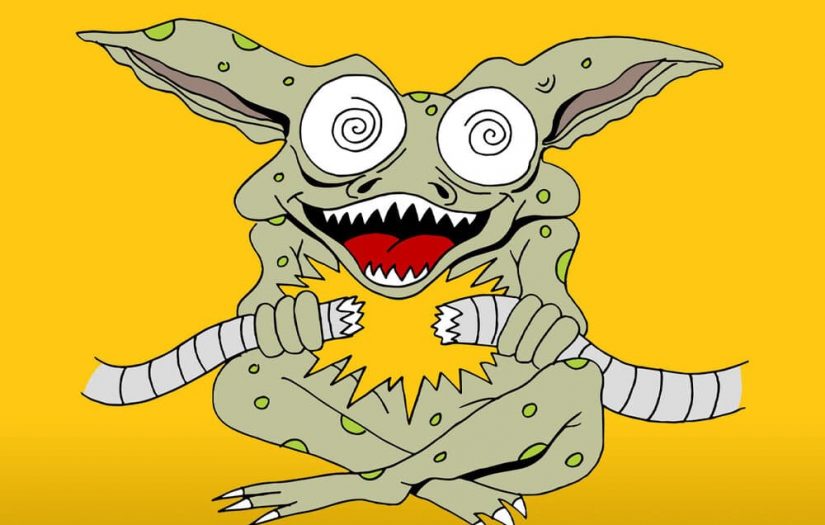 This month, we take another spin through the world of electrical system diagnosis, a very popular topic judging by how much space is devoted to this topic in aftermarket publications. It is also a top area of concern on the forums, such as the Diagnostic Network (diag.net) and iATN. It’s easy to see why. Electrical/electronic system education and training is the most desired training subject for technicians, as evidenced by its first place finish in a survey question to techs in the Aftermarket Survey in this month’s PTEN Magazine. And it wasn’t close: 60% of techs want more training on this electrical/electronic system diagnosis and repair. The second most popular training topic was cited by just 47% of techs. We definitely aren’t above pandering to the wishes of our audience, especially when it comes to such an important area for technicians and shops in today’s service environment.   A Focus on the Basics Can Save Time and Aggravation 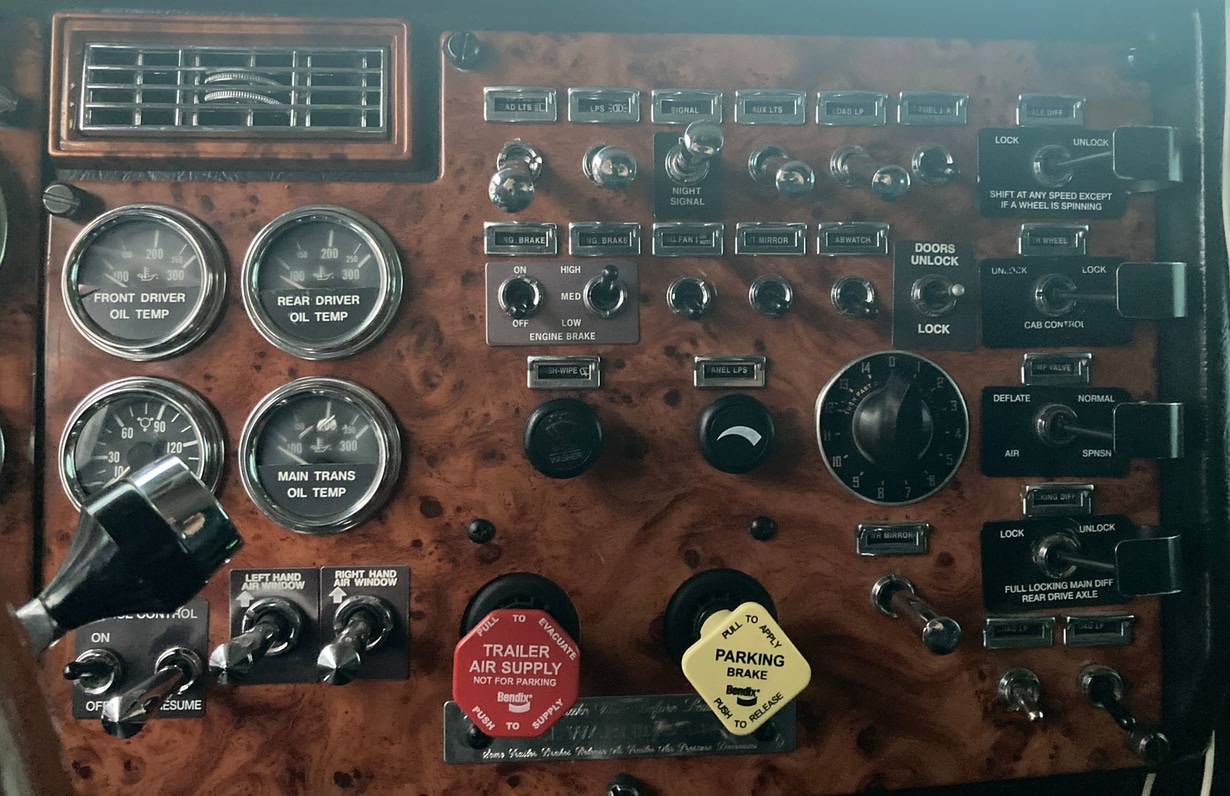 One of the key mantras we hear over and over again when it comes to diagnostic work is that it is important not to overlook the basics, things like checking for good ground, understanding the system you are working on, arming yourself with the relevant schematics, having a diagnostic game plan and the importance of getting to the root cause of the problem. This article, by Barry Hoyland on VehicleServicePros.com, touches on all of these themes, using two repair examples to illustrate his approach to efficient and effective electrical system diagnosis. As he points out, “Electrical issues come in many forms. As such, they can be some of the most difficult problems to isolate and repair. With all the electronics on today’s vehicles, electrical issues are not only more prevalent, but challenging and frustrating for even some of the best technicians and diagnosticians in the business, especially if it is an intermittent problem.” His examples involve a No Crank/No Start diagnosis and an intermittent non-functioning headlamp repair. It is a well written article and does a great job of laying out how an organized approach that includes addressing the basics of system function can pay dividends for busy technicians.   Push-Button Ignition System Diagnostics 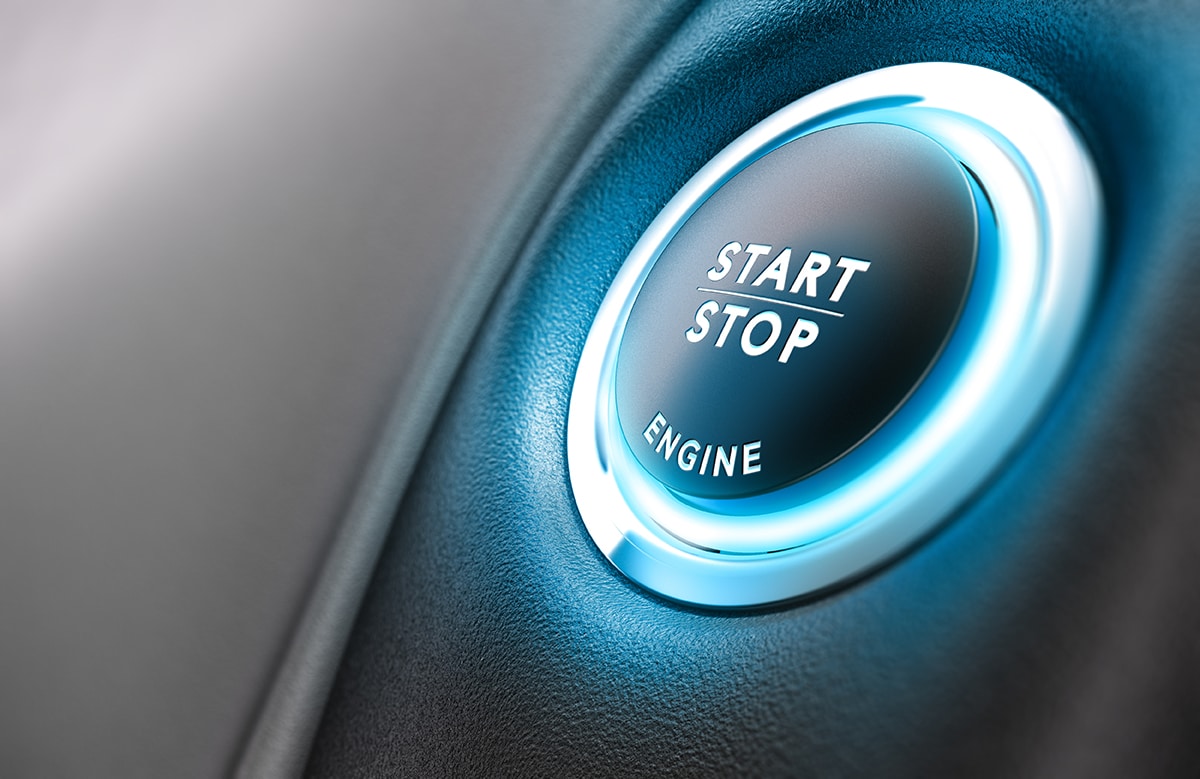 Within the general area of electrical system repair, one increasingly important topic is the diagnosis and repair of push to start ignition systems. In this detailed and well organized article on AutoServiceProfessional.com, Jeff Taylor provides a detailed review of how these systems work, what the key components of the typical system are and numerous tips to guide you as you diagnose them. Even though working on these systems is similar to performing any electrical system repair, they do have unique aspects to them that need to be taken into consideration. As he notes, “The typical push button start complaint is ‘when I push the start button, nothing happens,’ but where do we start to diagnose this complaint when the ignition won’t even turn on?” He starts with the basics and then moves into the more advanced aspects of these systems. It is a great read.   G Tackles the Domestics 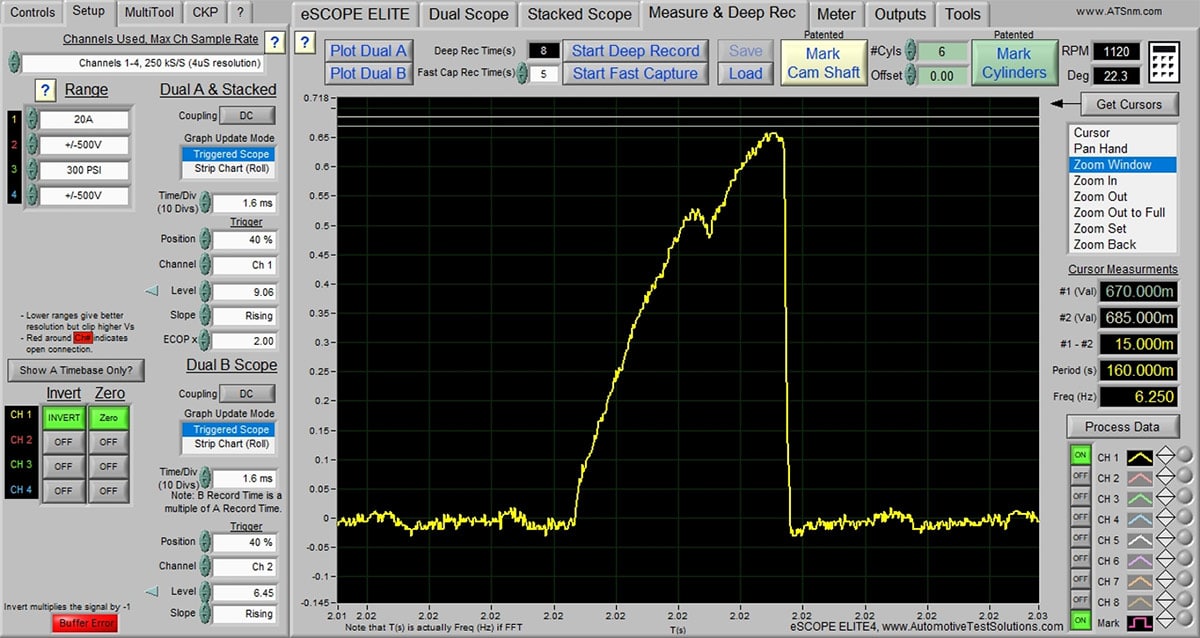 Although import vehicles dominate new car sales, there are still millions and millions of domestic vehicles in service that require regular repair and maintenance. In this article from VehicleServicePros.com, G Trulia runs down five distinct domestic vehicle repair case studies, highlighting his diagnostic approach and detailing how he and his team ultimately identified and resolved the issue. Although not all of the examples given are electrical system repairs, per se, each has an electrical system aspect to them. A good case in point is his repair of 2016 Grand Caravan that came in with a complaint of rough running and an illuminated MIL. After their initial inspection of the vehicle and reviewing the DTC stored, they suspected a problem with the fuel injectors. They found  inconsistencies in the fuel injector pulse width data on the different cylinders, which led them to take amp readings on each injector circuit, again finding inconsistencies. This ultimately led them to the root cause, which was an internal resistance issue on one of the fuel injectors. It is a great example of following a solid diagnostic strategy all the way back to the root of the problem.   Gremlins and Ghosts in HD Electrical Repair 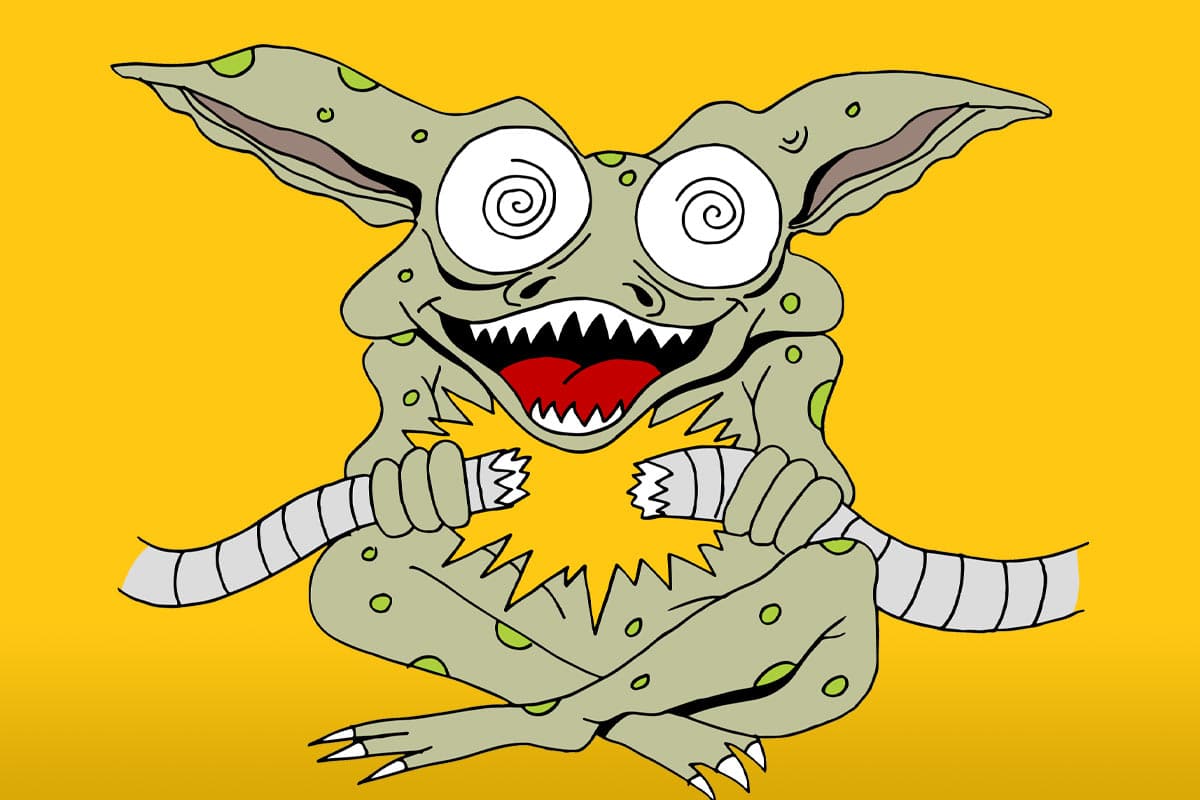 Unfortunately, electrical system issues are not confined to light duty vehicles. As this article by Jack Roberts on Fleet Maintenance.com points out, resolving electrical system issues is a major area of endeavor for modern fleets. He identifies the havoc that environmental factors (heat, cold, moisture, road salt, more) can wreak on today’s tractor/trailer electrical systems. He also identifies how, when it comes to advanced systems, the old way of diagnosing and resolving issues may not cut it any longer. He then introduces some tools that many fleets are putting in place to bring greater efficiency to their maintenance operations, such as self-diagnosing systems, modular wiring harnesses and telematics. He also stresses the importance of preventive measures when it comes to fleet electrical repair and maintenance, stating that it delivers a much greater return than a reactive approach where electrical system repairs are done only as needed to keep equipment on the road. It is a great overview of the challenges that HD operators face in the area of electrical system diagnosis and repair. We hope that you find these resources helpful in your never ending battle with vehicle electrical system issues. If you find this topic interesting and worthy of further review, we have numerous posts of a similar nature throughout this blog. If you click on “More Articles,” you can scroll through them to see which ones are of greatest interest. Have you ever had a vehicle in the shop with a brutal electrical system problem that was a bear to resolve? We’d love to hear about it in the comments below.