Jaguar is No Match for the JNC1224 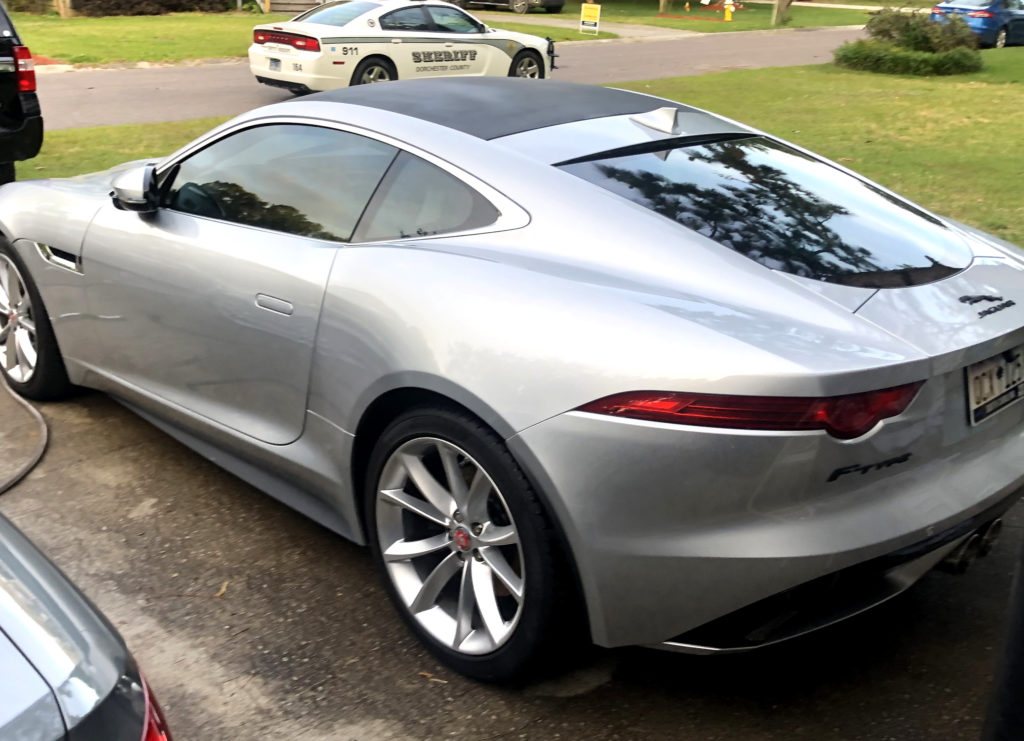 “My wife bought a 2015 F-Series Jaguar, a pretty 2-seater. The problem is, if you don’t drive it enough, the battery goes dead. Once it goes dead, 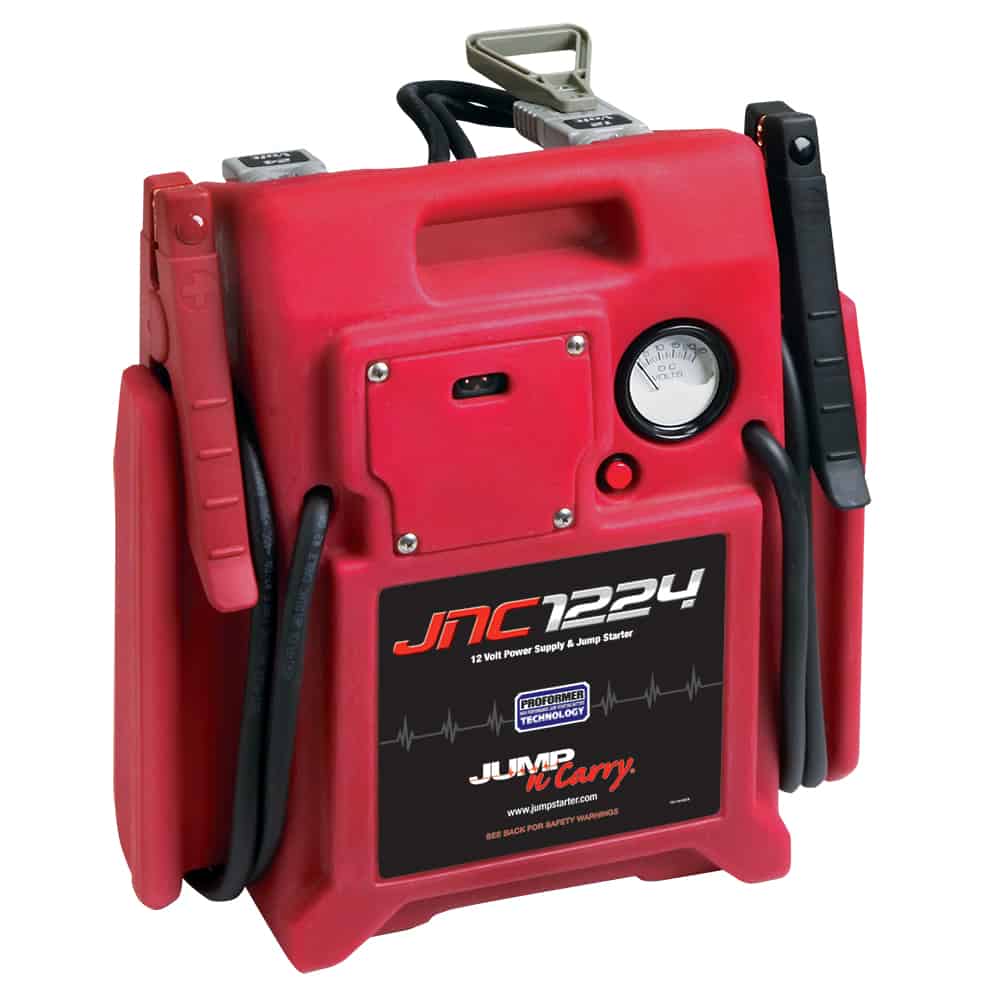 it takes a jump starter of distinction to start it.

I have a friend who is a mechanic and he had one of your jump starters. It was the only thing that would jump start it. He kept urging us to get one – not until he was out of town and we needed to get it started. We called a tow operator and he couldn’t start it. We finally did, using the JNC1224.

When the battery goes dead on the Jag, as soon as I hook it up, Vroom! No long sitting and waiting. Later, my truck battery went dead. I got this! We love it. Best investment for our vehicles.”

Putting Your Toys Away for the Winter

Winter really is coming. The weather has taken a decided turn throughout North America this week. Most of us have either put our toys into storage already or are about to do so. In many cases, these toys of ours have a battery or several batteries to power them. Quite...

Get to Know NASTF!

Here at Clore Automotive, we have been a member of NASTF for several years, supporting their mission to serve as a bridge between automobile manufacturers and the service industry. In a recent committee meeting, several of us tool and equipment manufacturer...

Diagnosing modern vehicle charging systems is no easy task. As Albin Moore pointed out in a guest article several years ago, the days of checking alternator voltage output by confirming it within a predetermined window are mostly over. As smart charging systems have...