The Battery Life Cycle – What Happens When They Are Turned In? 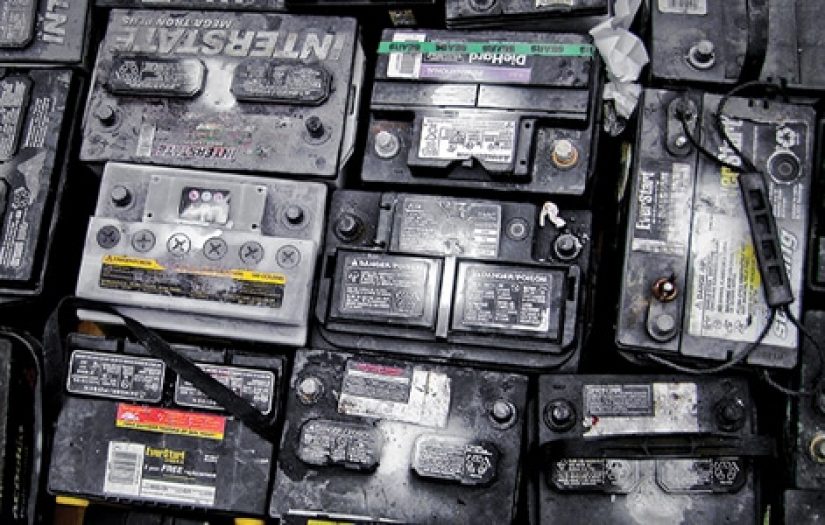 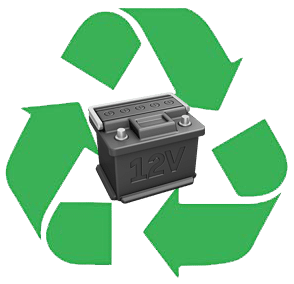 Almost every time you replace a lead acid vehicle battery (or lead acid jump starter battery), it ends up in the recycling stream. Of course, that’s as it should be – lead acid batteries are one of the most recyclable items out there. So, what does the process of car battery recycling look like? And, what makes it different than recycling anything else that goes into a recycling bin?

The components that made up your car battery probably lived a prior life, and most of it will probably live another life after you turn it in as part of the battery replacement process. It’s fair to ask how something so toxic can be so recyclable, because it doesn’t seem like it would be. But by recycling lead acid batteries, it’s possible to keep their toxic components out of waterways and landfills. Let’s break down what can be recycled and how these parts can have other lives in places you might not expect. 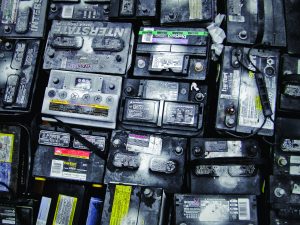 Unlike many other parts of your car, the battery is one part where recycling can be very beneficial and effective. In fact, most countries around the world require lead acid vehicle batteries to be recycled instead of sent to a landfill. In North America, there is an extensive and effective recycling system that results in the reclamation of most spent batteries. From the lead plate and acidic electrolyte found inside the battery to the plastic casing outside, almost everything in a car’s lead acid battery can be recycled. According to the National Recycling Study commissioned by Battery Council International, lead acid batteries have a recycling rate of 99.3%, making it the most recycled consumer product in the US. This is a much higher rate of recyclability than most other vehicle parts. Automotive tires, for example, contain only 26 percent recyclable material.

The different materials in a lead acid battery are highly recyclable. Each battery contains up to 20 pounds of lead, which is easily smelted and turned into lead ingots, which are then used to make new battery components, such as grids or terminals. Each battery can also contain up to a gallon of sulfuric acid, which can be used in future battery manufacturing or other products such as glass, textiles or detergents. Each battery can contain up to two pounds of plastic, which is typically processed to form new battery cases.

But How Can Highly Toxic Materials Like Battery Acid Be Recycled? 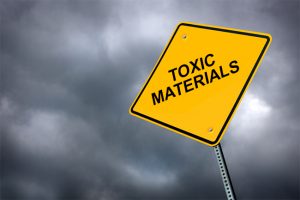 Because of their highly corrosive materials and toxic contents, your old battery is far better off being recycled than it is ending up in a landfill or even sitting in your garage for years. After all, at the end of a battery’s life, it can be almost completely turned into another battery. It is estimated that as much as 80 percent of a new battery’s materials are derived from old batteries.

Despite the toxic components in lead acid batteries, they can be recycled because sophisticated systems have been put in place to reclaim their component parts. In fact, the battery (all types) recycling system in North America is one the most advanced and successful recycling systems in place today for any type of product. In this case, much of the recycling is done by the battery manufacturers themselves, resulting in a closed loop system where those same manufacturers derive a financial benefit from their recycling efforts. Because these recycling operations utilize advanced technologies to safely handle the dangerous materials contained in a lead acid battery, the batteries can be successfully recycled, without harm to people or the environment, despite the dangerous nature of the lead plate and acidic electrolyte. 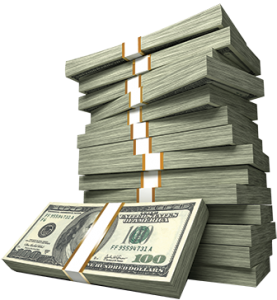 Whether your old battery is now starting another car or even washing clothes, recycling car batteries is essential to preserving the environment and perhaps even keeping battery costs lower. When your battery isn’t working for you the way it used to, it’s time to recycle the old and buy a new one.

Luckily, it’s rather simple to recycle your old battery. In most cases, you can even get cash for your old battery or a credit toward the purchase of your new one. While they can’t go in a household recycling bin, batteries can be returned for recycling at almost any place that sells them. You will typically get more for your old battery if it is being used as trade-in (core) against the purchase of a replacement versus trying to just turn in your old battery. But, no matter what you get back for your spent battery, it still makes sense to turn it in for recycling, as most states and Canadian provinces prohibit the disposal of lead acid vehicle batteries. Do yourself, your neighbors and the environment a favor and recycle your battery. You’ll be glad you did.