Back to Basics: The Winter Edition 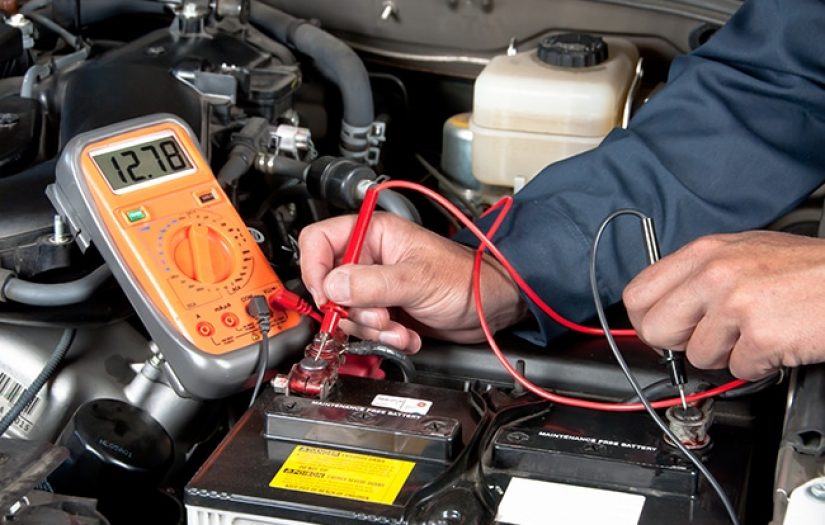 With the drop in temperatures, winter brings on a major increase in the incidence of starting and charging system issues. This is often due to the cold exposing battery weakness but can also be caused by a variety of other problems. This month, we’ll make our way around the horn with a look at the key subsystems impacting a vehicle’s ability to start and power itself.

Everything Starts with the Battery 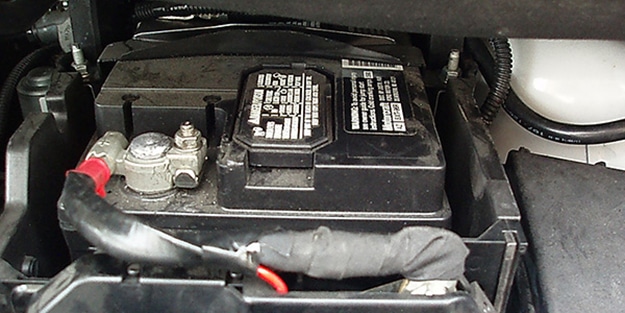 It is only natural that, when diagnosing a no start condition, the investigation should begin at the battery. When diagnosing and resolving battery issues, there are many different factors to consider. This great article by Gary Goms from Import Car Magazine breaks it all down as only he can. Clear, comprehensive and informational, this article provides a great overview of today’s vehicle batteries and best practices when it comes to assessing and servicing them. He hits all the high notes: AGM batteries must be serviced by an AGM-compatible charger, carbon pile testers require the battery to be 90+% state-of-charge and above 70˚F for accurate diagnosis, and a battery should be fully charged before testing if you add distilled water to it. He also address the types of scenarios that can trip electronic testers. For many techs, this is basic stuff, but it is great information and a perfect reference to hold on to for future reference. 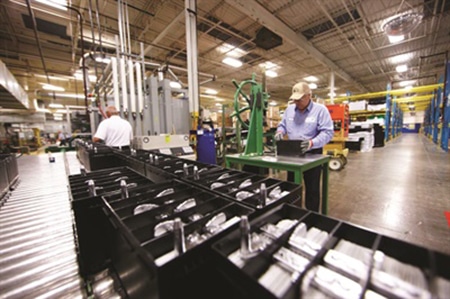 The increasing electrical demand found in today’s vehicles is pushing battery performance to its limit, to the point where the battery is becoming a weak link in the system. According to an article on AutoServiceProfessional.com, the 2017 JD Power Vehicle Reliability Study saw a new entrant to the top 10 list of report problems: battery failure. And according to the article, this is no one hit wonder, as the trend is continuing in 2018. The article discusses this and other trends related to OEM batteries.

The next link in the chain is the starter. In this quick video, Andrew Markel from UnderhodService.com addresses the ways that poor connections can disrupt starter failure and offers voltage drop testing as the diagnostic solution to this dilemma. As he states, if you have identical voltage at the battery + and the alternator but still have a weak crank, make sure to voltage drop the ground side of the starter as well. 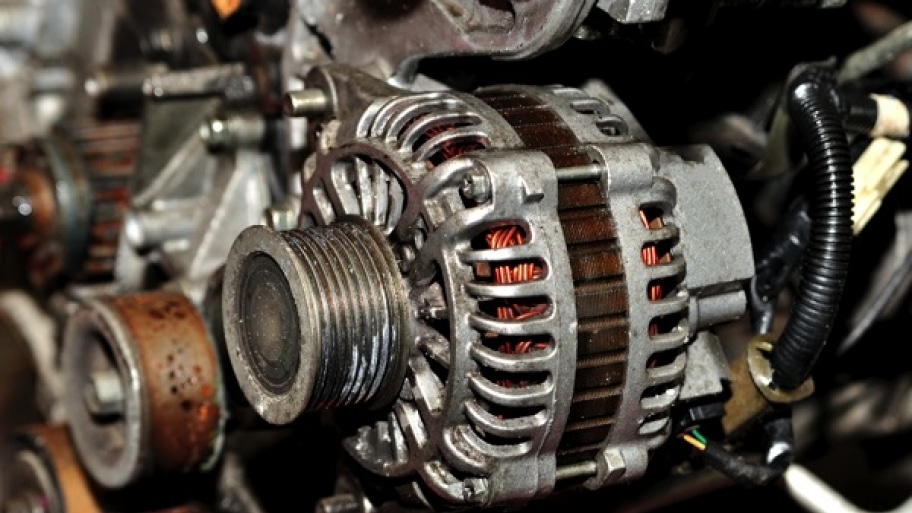 We’ll stick with Andrew Markel for a look at alternator diagnosis. This one, also from UnderhodService.com is a wide ranging, hit a bunch of key points style article, but touches on key aspects of alternator assessment. As we have touched on in the past, he starts with an emphasis on referencing the service information for the vehicle being serviced. This is critical, as most modern alternator operation is dynamically controlled. He moves on to stress that, since today’s alternators are dynamically controlled, it is important to assess the communications path of alternator control. He also reminds technicians that, while many newer alternators utilize a decoupler pulley, some replacement alternators come without the pulley and care must be taken to order the correct pulley to go with the replacement. While this article doesn’t delve deeply into any one trouble area, it could be the basis for a good alternator troubleshooting checklist 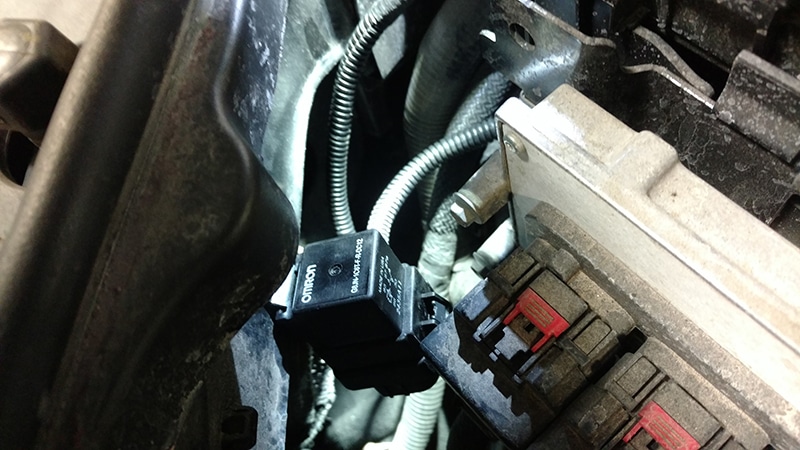 Faulty wiring, compromised connectors or poor grounds can result in symptoms that appear to be component failure. We would suggest that it makes sense to view continuity/connections/grounds as a fourth system, in addition to the battery, starter and alternator. In this article by Michael Miller on SearchAutoParts.com, he addresses this very issue and highlights several examples where, armed with a scope, he was able to quickly diagnose terminal connection issues that originally looked a lot like a faulty component, saving himself a lot of time, his customers a lot of money and, most importantly, eliminated a comeback that would have happened had he replaced the component and not addressed the root cause of the issue.

We hope this back to basics review was useful for you and that some of these articles will provide a good reference for you going forward. What is your experience – do you see a large increase in starting and charging issues when old man winter takes over? We’d love to hear from you.