Does Mother Nature Have It In for Cars? 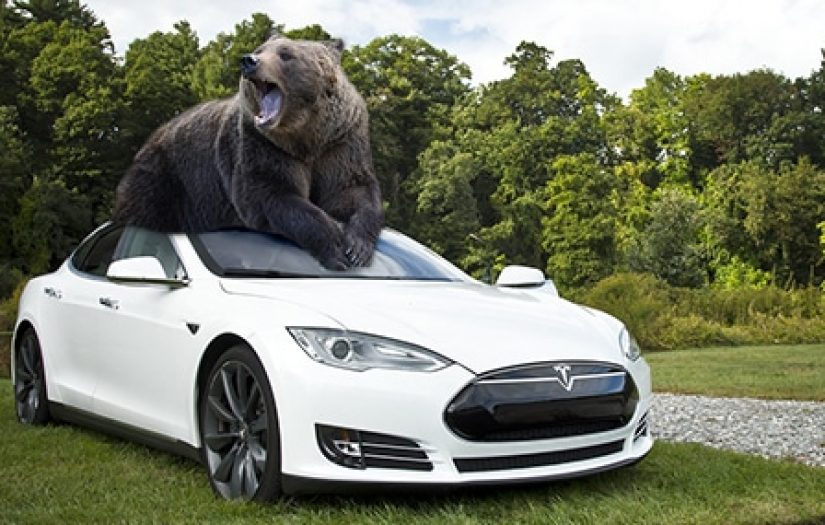 Vehicle owners have a lot to worry about: increasing fuel prices… aggressive drivers… the cost of keeping a vehicle on the road… red light cameras… enormous potholes… even dibs when it snows. For most drivers, animal attacks of any kind would be at the bottom of the list of things they feel they need to worry about, but they would be wrong. We have been part of iATN (International Automotive technicians Network) for many years and have seen an increase in posts related to animal-related vehicle damage. This led us to wonder if it was just us or if there are more animal-related issues now than in the past. It seems that maybe it is getting worse.

This is one area where the consensus appears to support an increase in vehicle damage due to mice and other rodents eating wire jackets and damaging vehicle electrical systems. Many pundits believe that changes to vehicle wiring to make them more eco-friendly and recyclable have resulted in a greater occurrence of rodent damage to vehicles. Here’s just one article citing just that trend. While we found no specific government statistics related to rodent damage frequency, we did find a few items related to this topic that support its increased frequency.

It seems almost every auto insurance company has a page on its site that addresses whether rodent damage is covered and, if so, to what extent and under what conditions. Suffice it to say, the answer seems to be, “It’s complicated.” Here’s a good example from Allstate. In addition, most every vehicle manufacturer has published Technical Service Bulletins related to this topic and some vehicle owners have even sued manufacturers for changes to wiring specifications that they say attract rodents and invite damage. 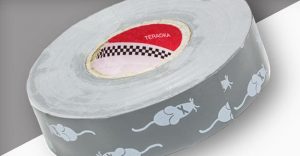 We have found numerous articles on how to prevent rodent damage to your vehicle. There are many different suggested methodologies, but we found this one most interesting and from one of the most reliable sources. It offers such ideas as utilizing rodent deterrent tape, coating the electrical system in hot sauce or using wire mesh to create a barrier to keep rodents out of the engine compartment. Suffice it to say that if Consumer Reports felt it worthwhile to address this topic, it must be a quite frequent problem and something their readers view as a serious concern. 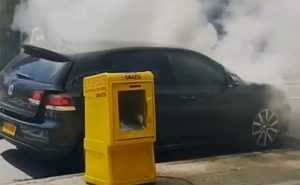 In the most extreme cases, rodent damage can go beyond chewed up cable jackets and frayed wiring. Here’s a crazy case of rats actually starting a car fire in, you guessed it, New York. The vehicle owner noticed a bad smell when he started the vehicle but began driving anyway. About four miles later, his car was in flames. He found rats throughout the engine and in other places in the vehicle.

Finally, when it comes to rodents, we have the case of the little bunny that could… 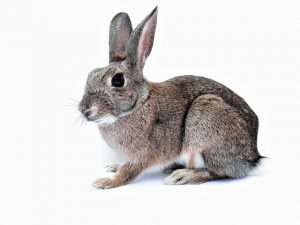 damage many parking lots full of cars. In the area around Denver International Airport, they have been having problems with furry vehicle vandals for years. Like mice and rats, it appears that rabbits also have a hankering for electrical system components. This has led parking lot management to take several steps to prevent or reduce rabbit access to vehicles, such as installing underground fencing and raptor poles. But pilot Robert Favuzza might just have the best solution: “I toss a rubber snake underneath [my car] every time I park. It costs me two bucks.”

Peacocks and the Quarter Panel 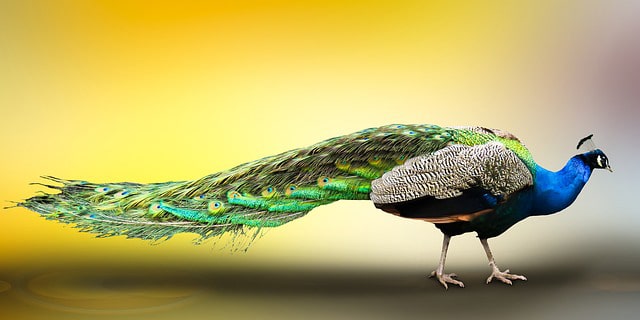 It would never occur to us that peacocks could be a match for a modern vehicle, but we would definitely be wrong on that score. In Surrey, BC, aggressive male feral peacocks have been damaging body panels of luxury vehicles. Apparently, they are primarily attracted to shiny, dark vehicles that cast a good reflection, which they think is a rival. They then proceed to attack their reflected image, working their way around the vehicle for maximum damage. Very strange.

Bears Will Be Bears 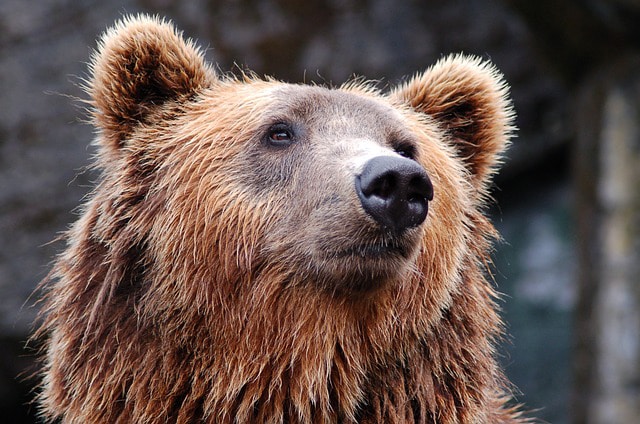 We all remember Yogi and Ranger Smith, but it is easy to lose sight of just how much damage a bear can do to a motor vehicle. Authorities always emphasize the need to keep vehicles locked at all times in bear country. As noted in this article, bears are incredibly effective in accessing modern vehicles: “… in some of the American Parks where bears have learned to break into cars to get food. Not only have they mastered the art of breaking into cars, but they also know the cars by model, so that they can break into a car based on the most efficient method for that model of car.” 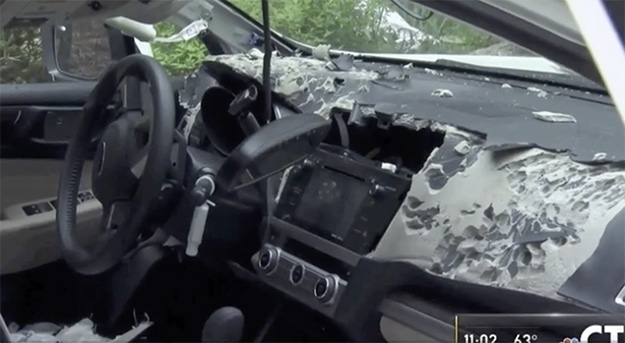 And, once they get in, it is common for them to have a difficult time getting out. When this happens, they go to town on vehicles interiors until they finally figure out how to escape. It isn’t just a matter of them getting into food or other contents of the vehicle, as Linda Morad from Connecticut learned the hard way. When she had a bear-meets-car incident earlier this year, she figured she’d have some cleaning up to do the next morning. What she didn’t expect was the near total destruction of her vehicle’s interior.

I’ll See Your Bear and Raise You a Moose 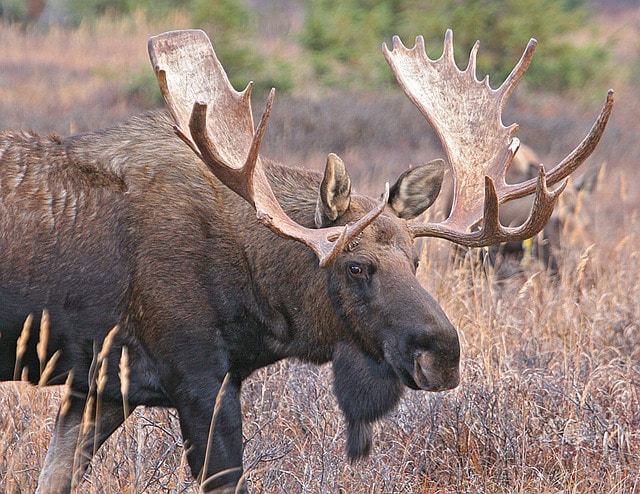 This poor guy in Norway is simply trying to drive down the road. Along the way, he comes upon a moose and slowly tries to encourage it to move along and get off the road. All seems to be working when the moose gets agitated and decides to take a run at the car, inflicting some serious damage to the front end and shattering the windshield, all in a matter of seconds. It goes to show that, when it’s car vs. moose, moose wins most every time.

It seems you don’t need to be at Yellowstone or in a safari park to have your car attacked by an animal. Do you have a crazy animal-meets-vehicle story? Please share it in the comments below.