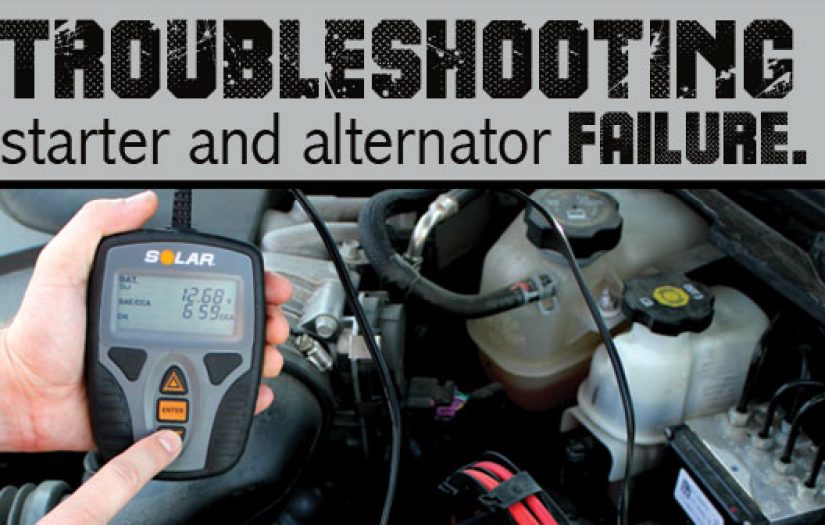 We have always stressed the interconnectedness of the three key components of the electrical system: the battery, starter and alternator. These three components are interdependent, with a root problem in any one often manifesting itself through a symptom in another. This month, we are highlighting several articles that focus primarily on one specific component failure, but all of which stress the need for a system-based approach for successful resolution of electrical issues.

Charging System Diagnosis
In a recent article, Gary Goms of Import Car Magazine, took an in-depth look at charging system repair comebacks, pinpointing a few areas that most often cause this situation. Using the Toyota charging system to illustrate his service area, he stressed the relationship between the battery and the alternator, providing some great rules of thumb for assessing the impact of these two components on each other. In addition, he dove deep into alternator diagnosis, including identifying worn or sticking carbon brushes, detecting failed diodes and using voltage drop testing to ensure proper alternator connections. It’s a great comprehensive view of alternator diagnosis and repair: 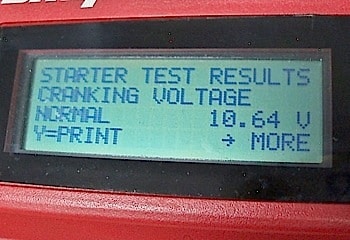 “According to my experience, I estimate that replacing the alternator solves 95% of all charging system failures. If that’s true, what happens in the remaining 5% of charging system failures that results in customer comebacks? To explore charging system comebacks in greater detail, let’s consider a hypothetical case involving a remanufactured alternator that you’ve just installed on a 2008 Toyota Tundra. A few days ago, it left your shop with a happy owner and now it has returned with the battery warning light glaring in the owner’s face. Let’s begin by reviewing…” Read the rest of the article.

Charging Systems Evolve to Improve Efficiency
As noted in a recent guest article by Albin Moore, charging systems have rapidly changed over the last decade, becoming more complex due to the increased electrical loads found on today’s vehicles. In this article from Motor Magazine, Karl Seyfert points out that charging systems are also becoming more complex as a result of OE efforts to find fuel efficiency gains. In this case, he uses the GM regulated voltage control system (RCV) to illustrate the system complexities and highlights specific trouble codes you can expect to see and how to resolve them:

“A 2007 Chevy Silverado came into the shop recently. The customer’s complaint was that at times the “Service Charging System” message on the dash was coming on at idle. I let the engine idle for 10 minutes and the warning light…”
Read the rest of the article

Add-on Systems Can Impact Starter Motor Function
As if diagnosing electrical issues weren’t difficult enough, add-on systems (systems beyond the battery, starter and alternator) that control or impact the key elements of the electrical system add an additional layer of diagnostic complexity for technicians to grapple with. In this article, Scott “Gonzo” Weaver, addresses the impact add-on features like remote start, auto start and theft deterrent systems can have on the starter motor. He quickly and systematically addresses how to diagnose if one of these add-on systems is the cause of the vehicle’s ailment, stressing the need for a good wiring diagram and studying the possibly problematic systems. He also addresses transponder troubleshooting and key reprogramming. It’s a great quick overview of the impact of these add-on systems: 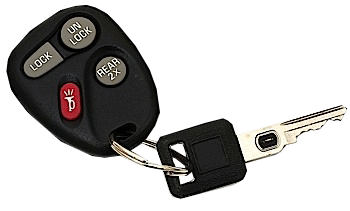 “The electric starter motor took the place of the hand crank a long time ago. Although, the actual starter motor has improved quite a bit over time, its function is still the same. Just like most of the systems in today’s cars, the simplicity of the basic functions of a circuit remains the same, but the way that it gets its current/voltage from point…”
Read the rest of the article

It sometimes seems as if the goal of all this complexity is to make it impossible to correct a poorly functioning electrical system. Of course that’s not the case. As we have learned over the last several years, attacking these problems with a good schematic, the right tools and a diagnostic game plan can significantly improve your odds of successfully resolving these issues the first time they appear in your shop. We hope that these articles help you to refine your personal game plan and improve your success rate.