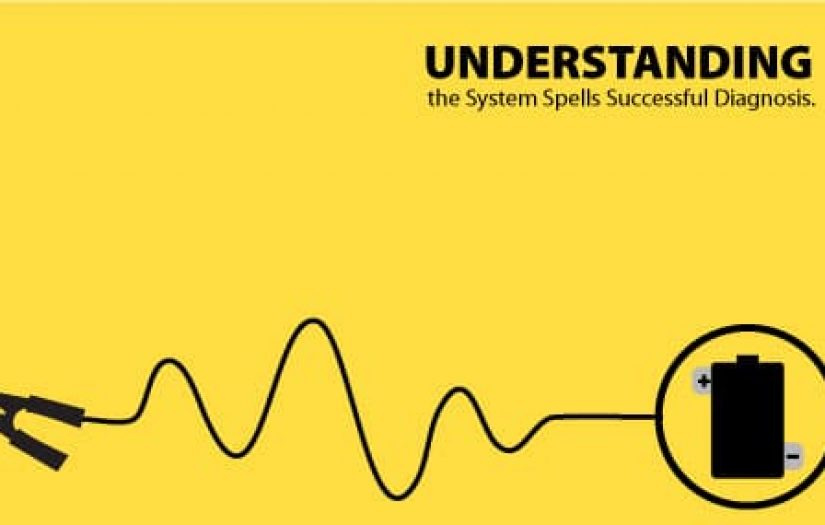 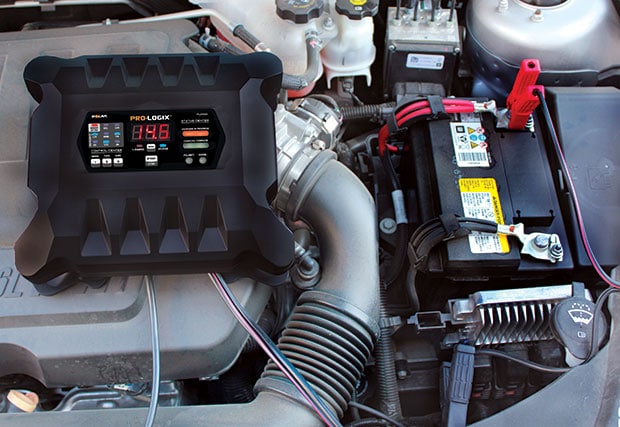 One of the recurring themes of the articles we have published over the past several years is the growing complexity of today’s electrical systems and the need to understand the specifics of the system in the vehicle you are diagnosing. Most of the old assumptions, such as typical alternator output, are no longer valid. In addition, what is true for one make can be completely different on vehicles from another manufacturer. Below are a few resources that reinforce this theme and illustrate how missing information can cause you to head down blind alleys. 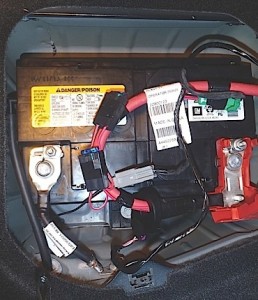 In this article from Underhood Service, Andrew Markel breaks down the Electrical Power Management (EPM) system found on 2007 and newer GM vehicles. His first sentence sets the tone for the piece, when he says: “On 2007 and up GM vehicles, using conventional battery and charging systems tests can prove inconclusive.” This reinforces what Albin Moore stated in a previous guest article on our site, that charging systems have changed greatly in the last decade and it is important to know the specifics of any charging system prior to attempting to diagnose it. Mr. Markel reviews the purpose of the EPM system, places it within the context of the overall electrical/electronic control system and provides specific details on its various functional modes. It is a great overview on this commonly encountered system. Read the entire article. 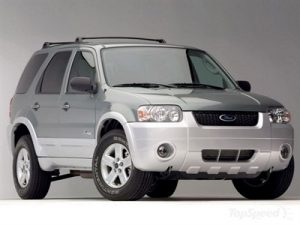 On 2005-2007 Ford Escape Hybrids, there is a potential for misdiagnosis of a crank/no-start condition due to system design, which provides misleading sensory feedback compared to more traditional system designs. Because the starter function on the hybrid is completely different and almost totally silent, a no-start condition may be mistaken for the engine actually having been successfully started then stalling. If the perceived stall occurs with a cold engine within 30 seconds or less after starting is initiated, the engine is most likely in a crank/no-start mode and is not a start/stall.
Read the entire Article. 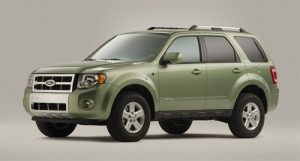 This article summarizes a Ford TSB related to intermittent no-crank/no-start condition on 2010-2012 Ford Escape/Mercury Mariner models. In such issues, one obvious diagnostic response would be to perform a battery load test, a starter draw test and voltage drop testing to see if there is a parasitic drain in the system. But, that might not be the answer for this vehicle. The TSB suggests that the culprit may be improper bolt clamping of the starter motor. What? The article on autoserviceprofessional.com is titled, “Robot Must Have Been Snoozing.” Sounds about right. This is a TSB that could save you a lot of wasted time. Read the entire article.

Drained Battery, Just Liked the Vehicle Is Programmed to Do 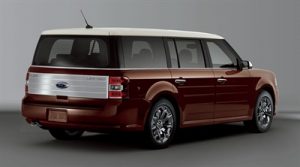 This TSB article, also on autoserviceprofessional.com, highlights a “key off but left in the ignition cylinder” issue. “Some 2011 Ford Flex models may experience a battery drain concern with ignition switch off and the key being left in the ignition cylinder for extended periods.” This is another good example of a condition that, without knowing how the vehicle is using/treating the battery and being aware of this TSB, you could spend hours attempting to find a malfunction where none exists. Read the entire article.

Wow! I left the key in the cylinder (with the vehicle off) and the vehicle drained the battery. Or, the starter is not mounted properly and it results in an intermittent no-start. Diagnosing electrical system issues is difficult enough to begin with, even on older vehicles with relatively simple electrical system designs. Today’s systems are anything but simple, as illustrated by Andrew Markel’s review of the GM EPM system above. Arming yourself with detailed information on how the system works and all relevant TSBs is an important weapon in creating a more equal playing field for successful diagnosis and repair.